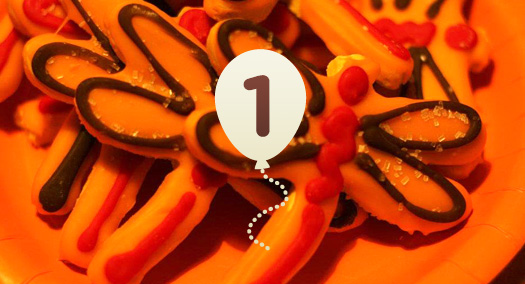 One year ago today as I walked up to the doors of what now can be called Dragonfly One, my third chakra was aflutter with that butterflies in the stomach feeling. Could I do this? Could I realistically tell people to stretch, sweat, and breathe? Would they listen to me? Would anyone show up?

As I opened the door to the beautiful studio which I now consider my second home, I saw Megan’s face and knew everything would be all right. What had been just a dream a few months ago when we spoke on the phone was now becoming a reality.

My first class was the 8:30 AM Fire class. In that class was Tola Neils, a relative newcomer to yoga. A year later she is checking people in to that very class, managing the front desk and helping to organize the opening of Dragonfly Two.

My second class was the 11 AM Yin class. In that class was Kim Allen who was taking her very first yoga class. A year later she is checking people in to that very class, performing as studio manager for Dragonfly One.

What a year it’s been! We’ve had thousands of people walk in to our hot room, some taking yoga for the very first time, let alone hot yoga. But with our mantra, “Every shape, every size, every person,” they have felt welcome and safe. Many have become members, many have told their friends about it, and in just one year’s time, we at Dragonfly Hot Yoga have helped to put hot yoga on the map in southcentral Wisconsin.

And now, at the precipice of opening a brand new location in Middleton, I (and I’m sure Megan) feel those same butterflies taking flight in my belly again. Can we do this again?

Of course we can.