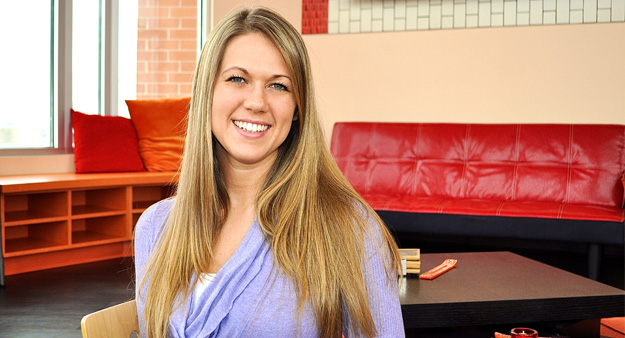 I stumbled across Dragonfly by accident when I moved back to Madison. I was looking for a new yoga studio to help me decompress and reacclimate after a six month stint in Central America. I also needed something to keep me sane and grounded through the winter, and help me heal from an unexpected surgery I had while traveling. I only intended to stay a month because I lived nearby and could bike to the Middleton studio, but I was moving downtown. I had no idea how quickly I would become an addict.

I’ve done yoga on and off for nearly four years. Until I found Dragonfly, the only two studios I’ve ever felt connected to were in Guatemala and Costa Rica. When it comes to a studio, community makes a world of a difference and Dragonfly has that.
END_OF_DOCUMENT_TOKEN_TO_BE_REPLACED